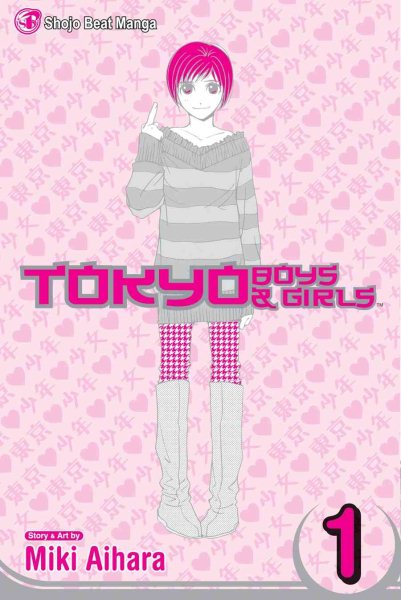 When Mimori Kosaka is accepted into the Meidai Attached High School she is thrilled, but things don't turn out as she had hoped after she is chosen class representative and reunited with a boy she allegedly bullied during grade school. Read More
Mimori Kosaka's dream comes true when she's accepted to the Meidai Attached High School and gets to wear their super-fashionable uniform! She's excited about having a fun freshman year of high school, but things don't turn out as effortlessly as she had hoped.The school year starts off well when Mimori befriends the beautiful Nana, but things quickly turn sour for her when she is chosen to be the class representative. Through a series of unfortunate events, she finds herself the focus of attention by three boys and her teachers for all the wrong reasons! Mimori is reunited with Atsushi, a boy she knew in elementary school--and it turns out he despises her for allegedly bullying him in their grade school days. In fact, he plans to exact a little revenge! Read Less