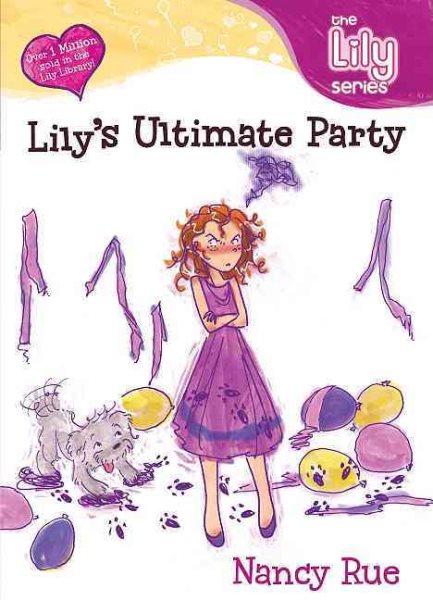 After Lily's plans for the 'ultimate' party fall apart, her grandmother shows Lily that having a party for the right reasons will help to make it a success. Read More
Sixth grade is finally over and Lily's planning the 'ultimate' party in celebration of the occasion, as only Lily can. When Lily insists once again on making this a project for the Girlz Only Club, she finds a less than enthusiastic response. But Lily will stop at nothing. She even starts her own business to pay for it, meeting a special dog, Otto, in the process. But it's not long before Lily's plans begin to unravel, turning what would be the 'ultimate' party into the ultimate disaster. Lily learns the importance of allowing others to be who God made them to be, rather than who she wants them to be. And, when the long-awaited party finally arrives, it turns out differently than even Lily could have imagined! Read Less