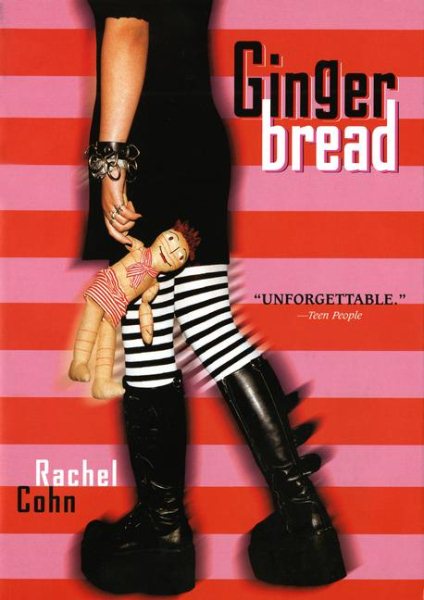 After being expelled from boarding school, Cyd Charisse's problems with her mother escalate after Cyd falls in love with a sensitive surfer and is sent from San Francisco to New York City to spend time with her biological father. Read More
In this “funny and irreverent” (School Library Journal, starred review) debut novel, Rachel Cohn, coauthor of Nick and Norah’s Infinite Playlist, tells the story of a spirited, rebellious, and teen in New York City for the first time.After getting tossed from her posh boarding school, wild, willful, and coffee addicted Cyd Charisse returns to San Francisco to live with her parents. But there’s no way Cyd can survive in her parents’ pristine house. Lucky for Cyd she’s got Gingerbread, her childhood rag doll and confidante, and her new surfer boyfriend. When Cyd’s rebelliousness gets out of hand, her parents ship her off to New York City to spend the summer with “Frank real-dad,” her biological father. Trading in her parents for New York City grunge and getting to know her bio-dad and step-sibs is what Cyd has been waiting for her whole life. But summer in the city is not what Cyd expects—and she’s far from the daughter or sister that anyone could have imagined. Read Less