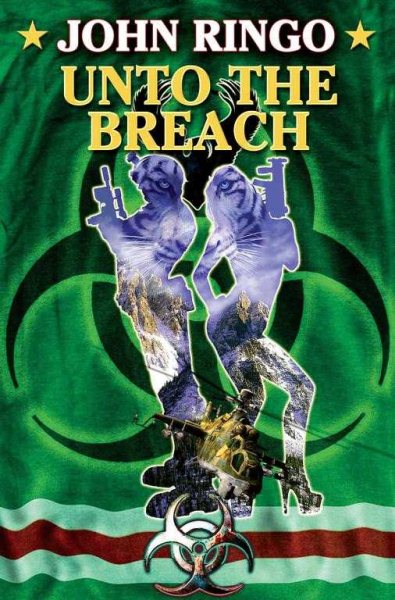 Mike Harmon and his elite Keldara take on a mission to stop an advanced form of smallpox plague from falling into the hands of terrorists and to prevent a series of WMD attacks on America's heartland. Read More
Sequel to Ghost, Kildar and Choosers of the Slain.Michael Harmon has been there and done that. Rescued co-eds, killed major terrorists, stopped nuclear assaults. Now he'd just like to kick back and relax with his harem of lovelies. Unfortunately, the world keeps turning. Mike and the Keldara are back tracking down terrorists, rogue Russian bio-scientists and the doomsday weapon to end all doomsday weapons. It's going to take some very tough, hard and nasty people to stop the end of the world. Fortunately, there's Mike Harmon. The Hero of Ghost, Kildar and Choosers of the Slain, along with his company of elite mountain fighters, is sent on a mission to stop an advanced smallpox plague from being turned over to terrorists. But that will only be the beginning as the Kildar and his Keldara rush to stop a host of WMD attacks, coordinated to take out the very heartland of terrorism's enemies. It's a battle for culture, and this time the terrorists aren't aiming at just one building. . . . Read Less

Goodreads reviews for Unto the Breach (Paladin of Shadows, Book 4)