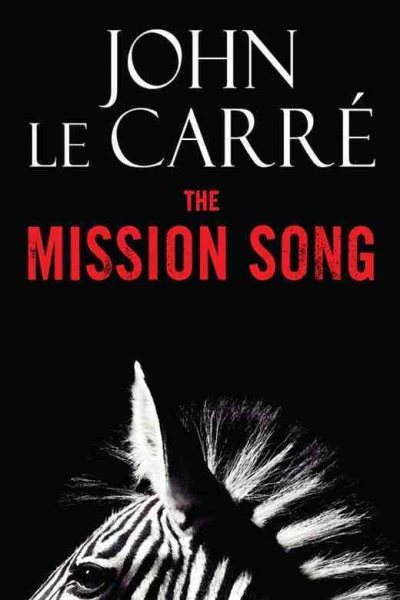 Working as an interpreter for British Intelligence, Bruno Salvador, the abandoned son of an Irish father and Congolese mother, is sent to a mysterious island to interpret a secret conference among Central African warlords. Read More
Bruno Salvador, known to friends and enemies alike as Salvo, is the ever-innocent twenty-nine-year-old orphaned love child of a Catholic Irish missionary and a Congolese woman. Educated first at a mission school in the East Congolese province of Kivu and later at a discreet sanctuary for the secret sons of Rome, Salvo is inspired by his mentor, Brother Michael, to train as a professional interpreter in the minority African languages of which, almost from birth, he has been an obsessive collector.Soon a rising star in his profession, he is courted by London corporations, hospitals, law firms, the immigration services, and - inevitably - the mushrooming overworld of British Intelligence. He is also courted - and won - by Penelope, a white upper-class star reporter on one of the great national newspapers, whom with typical impulsiveness he promptly marries. Yet even as the story opens, a contrary and irresistible love is dawning in him.Dispatched by British Intelligence to a no-name island in the North Sea to attend a top-secret meeting between Western financiers and East Congolese warlords, Salvo is obliged to interpret matters never intended for his reawoken African conscience. The Mission Song recounts Salvo's heroically naive journey out of the dark of Western hypocrisy and into the heart of lightness. Read Less

Goodreads reviews for The Mission Song: A Novel