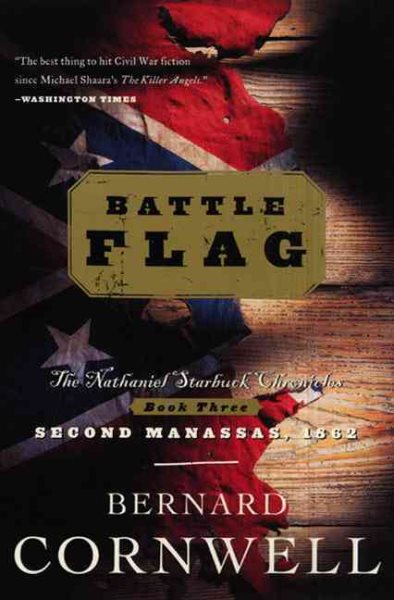 The distinguished Confederate captain Nate Starbuck finds his career jeopardized by his hostile brigade commander, General Washington Faulconer, as their rivalry comes to a head at Dead Mary's Ford. Reprint. 15,000 first printing. Read More
From New York Times bestselling author Bernard Cornwell, the third installment in The Starbuck Chronicles.The epic battle for control of the Confederate capital continues through the hot summer of 1862.It’s a battle that Captain Nate Starbuck, a Yankee fighting for the Southern cause, has to survive and win. He must lead his ragged company in a bitter struggle, not only against the formidable Northern army, but against his own superiors who would like nothing better than to see Nate Starbuck dead. Read Less