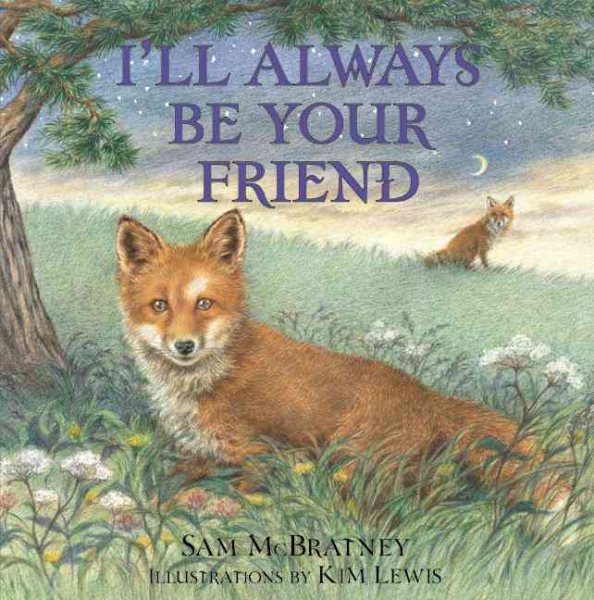 A little fox gets angry and tells his mother, "I'm not your friend anymore," when she tells him it's time to stop playing. Read More
A mother's friendship never ends. . . When Mother Fox says it's time to stop playing and go home, her little fox says, "I'm not your friend anymore," and scampers off. But as daylight fades and dark shadows loom, the little one starts to have second thoughts. With his usual keen eye for the emotions of young children, Sam McBratney perfectly captures the trust between a child testing out his independence and his mother, who reassures him, "I'll always be your friend." Read Less

Goodreads reviews for I'll Always Be Your Friend

A Surprise for the Nutbrown HaresA SURPRISE FOR THE NUTBROWN...

Guess How Much I Love You