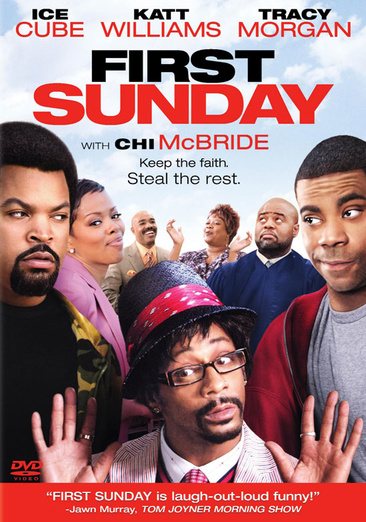 In desperate need to settle a debt so he can maintain custody of his son, a man and his bumbling friend attempt to rob their local church. Read More
"First Sunday is a hilarious heist comedy which revolves around the story of two petty criminals who plot to rip-off a neighborhood church in order to get themselves out of debt, but wind up being saved by the parishioners they take hostage" Read Less

4 Film Favorites: Ice Cube (All About the Benjamins, Friday,...