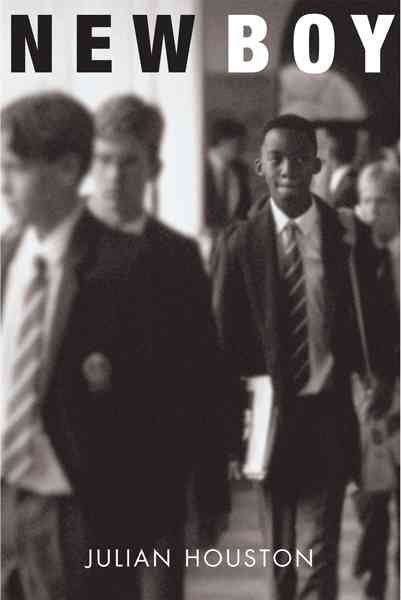 As a new sophomore at an exclusive boarding school, a young black man is witness to the persecution of another student with bad acne who is also Jewish. Read More
Fifteen-year-old Rob Garrett wants nothing more than to escape the segregated South and prove himself. But in late 1950s Virginia, opportunity doesn’t come easily to an African American. So Rob’s parents take the unusual step of enrolling their son in a Connecticut boarding school, where he will have the best education available. He will also be the first student of color in the school’s history. No matter—Rob Garrett is on his way.    But times are changing. While Rob is experiencing the privilege and isolation of private school, a movement is rising back home. Men and women are organizing, demanding an end to segregation, and in Rob’s hometown, his friends are on the verge of taking action. There is even talk about sitting in at a lunch counter that refuses to serve black people. How can Rob hope to make a difference when he’s a world away? Read Less

Enchanting Tales (Read Me A Story)

A Beacon of Hope