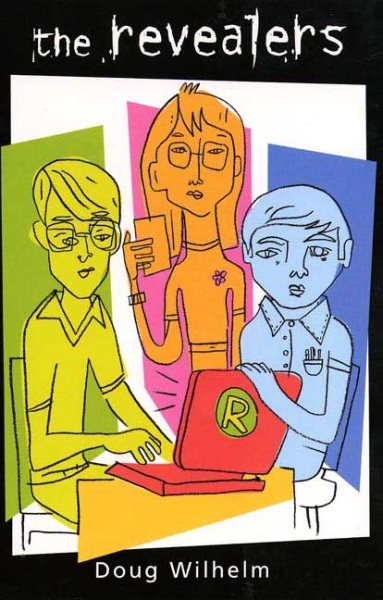 Tired of being bullied and picked on, three seventh-grade outcasts join forces and, using scientific methods and the power of the Internet, begin to create a new atmosphere at Parkland Middle School. Read More
Throwing light on a dark problemParkland Middle School is a place the students call Darkland, because no one in it does much to stop the daily harassment of kids by other kids. Three bullied seventh graders use their smarts to get the better of their tormentors by starting an unofficial e-mail forum at school in which they publicize their experiences. Unexpectedly, lots of other kids come forward to confess their similar troubles, and it becomes clear that the problem at their school is bigger than anyone knew. The school principal wants to clamp down on the operation, which she does when the trio, in their zealousness for revenge, libel a fellow student in what turns out to have been a setup. Now a new plan of attack is needed . . . This suspenseful story of computer-era underground rebellion offers fresh perspectives on some of the most enduring themes in fiction for young readers. The Revealers is a 2004 Bank Street - Best Children's Book of the Year. Read Less

Goodreads reviews for The Revealers

Alexander the Great: Master of the Ancient World (Wicked His...