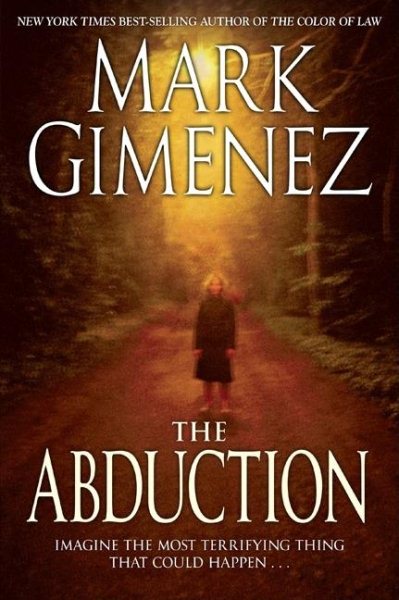 A suspenseful child-abduction thriller with dark family secrets that make the survival of a missing ten-year-old girl more uncertain with every passing minute Read More
Ben Brice lives alone in the New Mexico wilderness where he battles memories of Vietnam with oceans of Jim Beam. Miles away in Texas, his estranged son, John, an Internet geek-turned-billionaire, half watches his daughter Gracie’s soccer game while conducting business on his cell phone. When her mother Elizabeth arrives, the coach reports that her uncle has already collected Gracie. But Gracie has no uncle—she was kidnapped. From international best-selling author Mark Gimenez comes a terrifying thriller in which dark family secrets make the finding of ten-year-old Gracie Brice more uncertain with every passing minute. And so begins a furious race against time to save Gracie from unknown kidnappers. With the FBI camped out in the Brice mansion, the family offers a reward of $25 million. Somehow, Ben and John Brice must find Gracie before it is too late. As the story unfolds with riveting twists and turns, the reader discovers that behind the kidnapping is an extraordinary government plot that could change the course of American history. And time is running out.... Read Less

Goodreads reviews for The Abduction

The Color of Law: A Novel

The Color of Law: A Novel

Personal letters of an ambulance driver at the Front =: With...