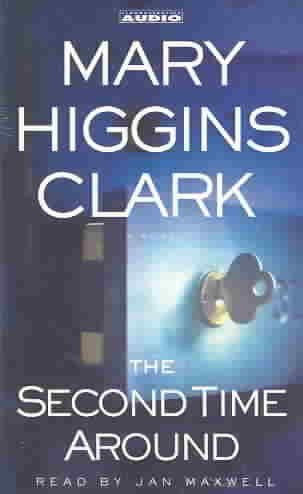 When a corporate scandal leads to a boy's mysterious disappearance, the wife of a fugitive businessman assumes that her husband is accountable, only to learn that the consequences of corporate misdeeds can be a matter of life and death. Read More
Nicholas Spencer, charismatic head of the medical research company Gen-Stone, involved in the development of an anticancer vaccine, suddenly disappears. Early results of the vaccine seemed highly promising. Yet, coinciding with Spencer's disappearance is news that the FDA is denying approval. Then comes the shocking revelation that Spencer had looted Gen-Stone of huge sums of money. Marcia "Carley" DeCarlo, a columnist for Wall Street Weekly, is assigned to cover the story. Carley is the stepsister of Spencer's wife, Lynn, an aggressive PR woman and socialite, whom she dislikes and distrusts. As Carley proceeds with her investigation, she is confronted by seemingly impenetrable questions: Is Nicholas Spencer dead or in hiding? Was he guilty or set up? Why the sudden reversal in medical opinion of the vaccine from recognition to condemnation? As the facts unfold, Carley becomes the target of a dangerous group involved in a sinister and fraudulent scheme. Read Less

Goodreads reviews for The Second Time Around: A Novel