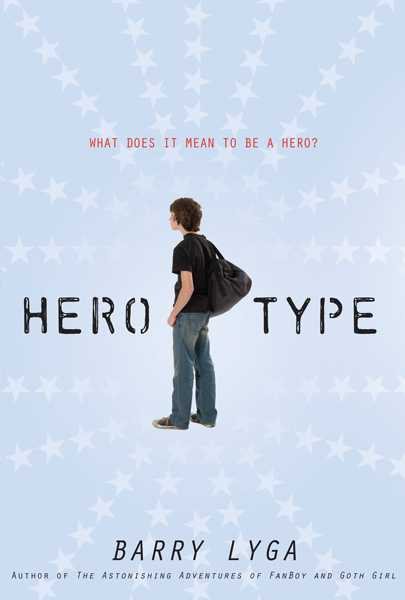 Kevin does not like the publicity surrounding his act of accidental heroism, but when a reporter photographs him apparently being unpatriotic, he steps up to encourage people to think about what the symbols of freedom really mean. Read More
Everyone is treating Kevin as a hero. He was in the right place and the right time and he saved a girl from being murdered. Only Kevin knows though, why he was able to save her. Things get even more complicated when Kevin is seen removing two patriotic “Support the Troops” ribbons from his car bumper. Now the town that lauded him as a hero turns on him, calling him unpatriotic. Kevin, who hadn't thought much about it up to then, becomes politcially engaged, suddenly questioning what exactly supporting the troops or even saying the pledge of allegiance every day means. Read Less