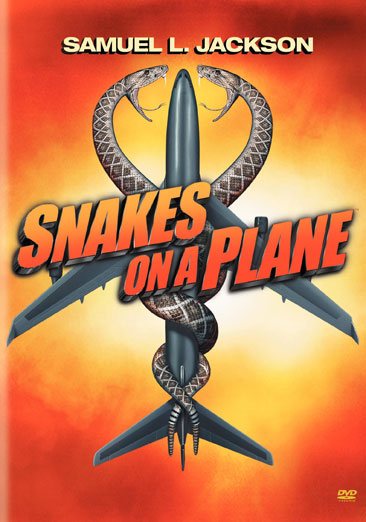 A mob boss attempts to silence a witness by releasing poisonous snakes during a flight from Hawaii to Los Angeles. Read More
A key witness to an execution must be flown from Hawaii to Los Angeles in order to testify in an organized crime case. But a cold-blooded assassin will stop at nothing to make sure he doesn't arrive and unleashes hundreds of venomous snakes on board, causing chaos and death. Read Less