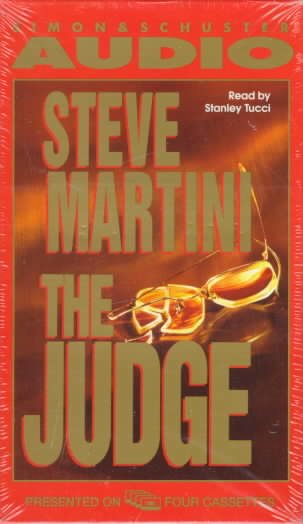 Attorney Paul Madriani reluctantly takes on the case of Judge Armando "The Coconut" Acosta, an old enemy accused of soliciting prostitution in a police sting operation and of the murder of the policewoman set to testify against him. Read More
The explosive new thriller from the New York Times bestselling author of Undue Influence An unlikely defense... Judge Armando "the Coconut" Acosta is arrested on charges of soliciting a prostitute in a sting operation for "johns," and few, including attorney Paul Madriani, who has a long history of enmity with the judge, are sympathetic. When the young female decoy who snared the judge is found brutally murdered, Acosta is the prime suspect. Abandoned by his friends, Acosta asks Paul to save his career from impending doom. Paul is reluctant, but when Acosta's original defense lawyer is forced off the case by a zealous district attorney looking for revenge, Paul steps forward to defend the judge. With his client now charged with murder, Paul faces the most daunting, disturbing, and complex case of his career. Packed with nonstop drama and a cast of richly drawn characters that have come to be Steve Martini's trademark, The Judge delivers a decisive thumbs-up verdict. Read Less

Goodreads reviews for The Judge