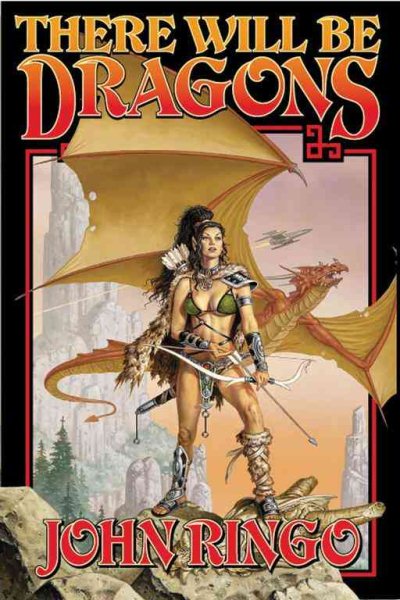 A utopian future world in which there is no disease, poverty, war, or ill-timed death is turned upside down when the council that controls the Net quarrels and goes to war, leaving survivors battling across an apocalyptic landscape. Read More
In the future there is no want, no war, no disease nor ill-timed death. The world is a paradise-and then, in a moment, it ends. The council that controls the Net falls out and goes to war. Everywhere people who have never known a moment of want or pain are left wondering how to survive. But scattered across the face of the earth are communities which have returned to the natural life of soil and small farm. In the village of Raven's Mill, Edmund Talbot, master smith and unassuming historian, finds that all the problems of the world are falling in his lap. Refugees are flooding in, bandits are roaming the woods, and his former lover and his only daughter struggle through the Fallen landscape. Enemies, new and old, gather like jackals around a wounded lion. But what the jackals do not know is that while old he may be, this lion is far from death. And hidden in the past is a mystery that has waited until this time to be revealed. You cross Edmund Talbot at your peril, for a smith is not all he once was. . . . Read Less

Goodreads reviews for There Will Be Dragons (Council Wars)