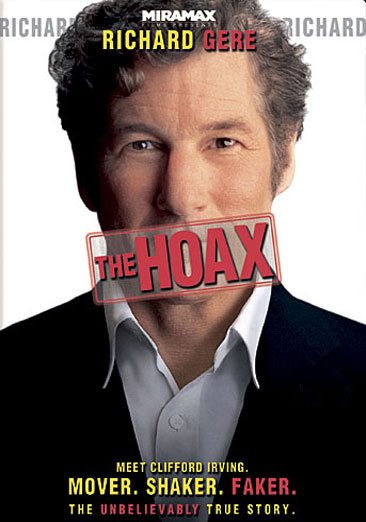 Based on the true story of a man who convinced a publishing house to pay for an autobiography of Howard Hughes through deception and forgery. Read More
From acclaimed director Lasse Hallstrom comes the unbelievable true story of Clifford Irving, the writer who faked the authorized autobiography of reclusive billionaire Howard Hughes and came close to pulling off the media scam of the 20th century. Irving's elaborate attempts to substantiate his claims - forgery, plagiarism and falsifying legal documents - spark a media frenzy and take Irving down a neurotic spiral as he begins to suspect a vast conspiracy including the U.S. government and corporate empires are plotting against him. Read Less