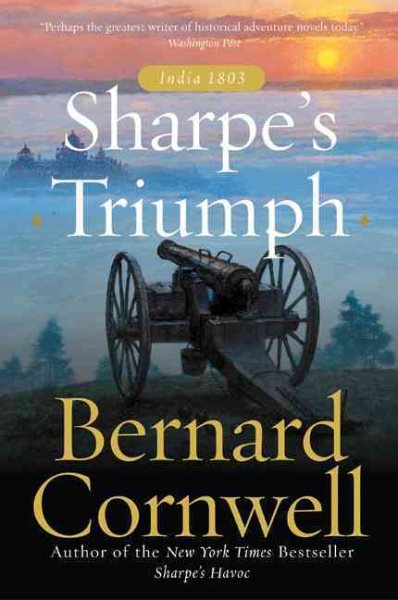 When a bitter English officer defects from the East India Company to join the mercenary forces of the Mahratta confederation, Richard Sharpe hunts down the turncoat and is hurled into the battle of Assay alongside the Duke of Wellington. Read More
From New York Times bestselling author Bernard Cornwell, the second installment in the world-renowned Sharpe series, chronicling the rise of Richard Sharpe, a Private in His Majesty’s Army at the siege of Seringapatam."The greatest writer of historical adventures today." —Washington PostRichard Sharpe. Soldier, hero, rogue—the man you always want on your side. Born in poverty, he joined the army to escape jail and climbed the ranks by sheer brutal courage. He knows no other family than the regiment of the 95th Rifles, whose green jacket he proudly wears. Read Less