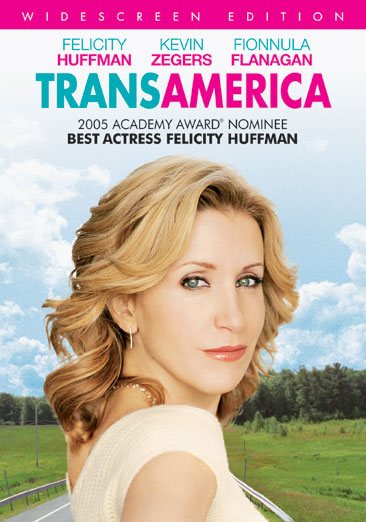 Bree, a male to female pre-operative transsexual living in California takes a road trip to New York when she learns that she has a teenage hustler for a son who needs her help. Read More
Bree is a highly educated, conservative transsexual woman who passes as a G.G., living in a poor section of Los Angeles and working two jobs to save money for her final sexual reassignment surgery. Her life takes an unexpected journey when she learns that when she was a he, she fathered a son, now a teenage runaway hustling on the streets of New York. When she receives a phone call from Toby, who's looking for his father, she realizes she must confront her past. She flies to New York to bail Toby out of jail and offers him a ride cross-country, secretly plotting to abandon him with the stepfather he ran away from. Read Less