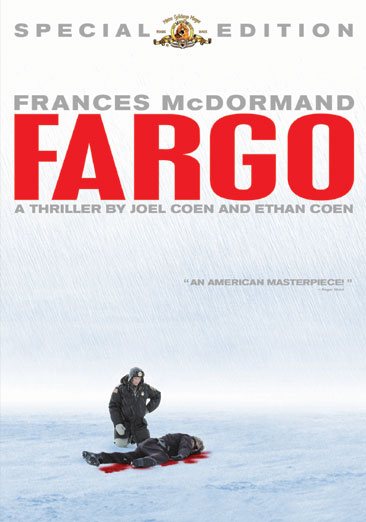 A persistent, pregnant police chief tries to solve the disappearance of a wife and mother from Fargo. Read More
Frances McDormand earned an Oscar for her arresting performance as Brainerd, Minnesota's, pregnant police chief Marge Gunderson, whose investigation of a triple homicide leads her to financially desperate car salesman Jerry Lundegaard (William Macy), whose scheme to have his own wife kidnapped so he can pocket the ransom goes horribly awry. This Special Edition contains interviews with the Coen brothers and McDormand, and audio commentary by cinematographer Roger A. Deakins. Read Less

Transformers: Dark of the Moon