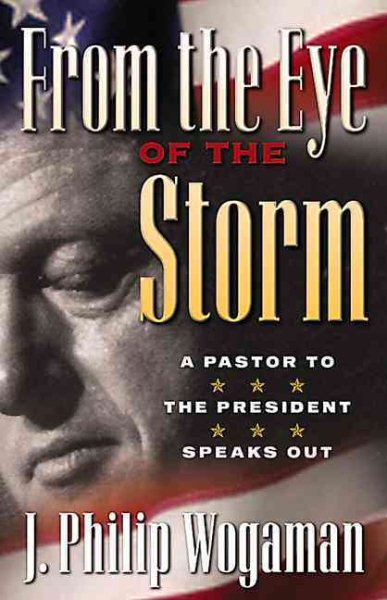 Goodreads reviews for From the Eye of the Storm: A Pastor to the President Speaks Out

Speaking the Truth in Love

What Christians Can Learn from Other Religions