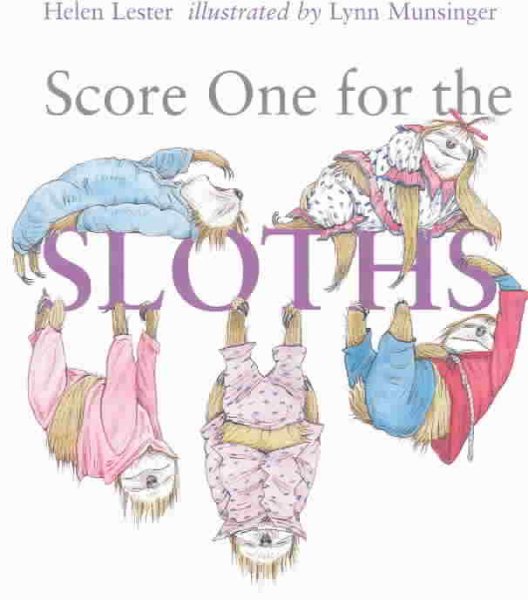 Sparky, a new energetic student at a sloth school, saves her lazy classmates when a wild boar from a government agency tries to shut the school down. Read More
The sloths at Sleepy Valley Sloth School were content in their slothfulness. Once in a while the teacher would awake and command them all to yawn or snore, but most of the time, the class just slept. One day, a new sloth arrives. She isn’t much like a sloth at all. She is a go-getter, a mover and a shaker—which is to say she actually moves. By mid-morning she’s driven the other sloths crazy. They think she’s a pest, and she thinks they’re nothing but a bunch of bores, that is until a real boar arrives—an official representative of S.O.S. (Society for Organizing Sameness) sent to close the school because of their low academic scores. Something has to be done, and all eyes turn to Sparky. Even with all of her energy though, Sparky can’t save the school alone.Readers are sure to enjoy this humorous tale that celebrates the value of both individuality and being true to oneself. Read Less

Goodreads reviews for Score One for the Sloths

What Brothers Do Best: (Big Brother Books for Kids, Brotherh...

What Sisters Do Best: (Big Sister Books for Kids, Sisterhood...