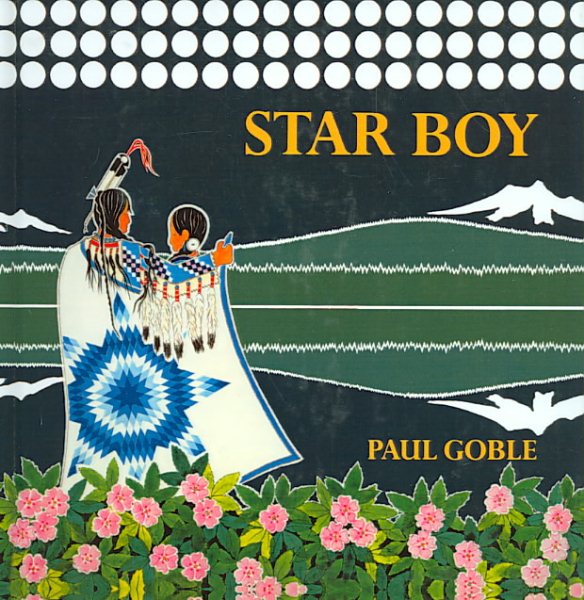 Relates the Blackfoot Indian legend in which Star Boy gains the Sun's forgiveness for his mother's disobedience and is allowed to return to the Sky World Read More
Star Boy was the son of Morning Star and an earthly bride. He was banished from the Sky World for this mother's disobedience and bore a mysterious scar on his face, the symbol of the Sun's disapproval. As Star Boy grew, he came to love the chief's daughter, and it was she who helped him find the courage to journey to the Sky World and make peace with the Sun. The Sun not only lifted the scar but sent Star Boy back to the world with the sacred knowledge of the Sun Dance, a ceremony of thanks for the Creator's blessing. Read Less