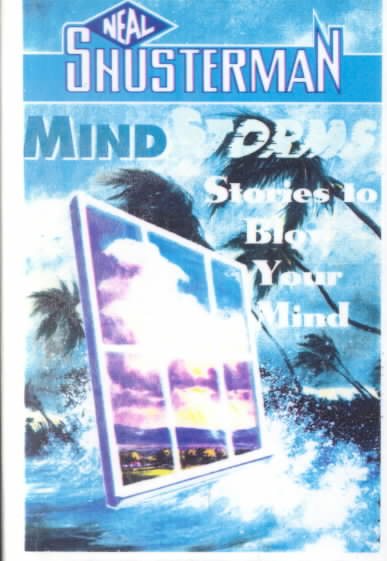 A collection of stories includes the tale of a teenager on a cruise to nowhere, a boy who is visited by a time traveler from 350 million years ago, and a boy who picks up the wrong luggage at the airport and finds the clothes are a perfect fit, except for the third arm. Read More
A teenager and his mother embark on a whirlwind pleasure cruise, hoping to escape from their problems and searching for a little rest and relaxation. So they book passage on a no-frills excursion to the exotic Far East. Sounds like fun, huh? Too bad pleasure isn't on the ship's itinerary!Darren hears voices...in his head. Everyone thinks he's crazy. Even Darren begins to doubt his own sanity when a mysterious stranger pays him a late-night visit. Who is he? A time traveler, it turns out. A time traveler from 350 million years ago!A boy on his way back from a family holiday is annoyed when he picks up the wrong luggage at the airport. Well, he might as well try the clothes on for size, right? It's a perfect fit. Except for that weird third sleeve....Like a spidery fracture in an otherwise unblemished pane of glass, there exists in the mind a place where reality is warped to expose a world of distortions. Each of these stories is an unforgettable glimpse into that mysterious world--a place called MindStorms. Read Less

How to Host a Teen Mystery: Barbecue with the Vampire