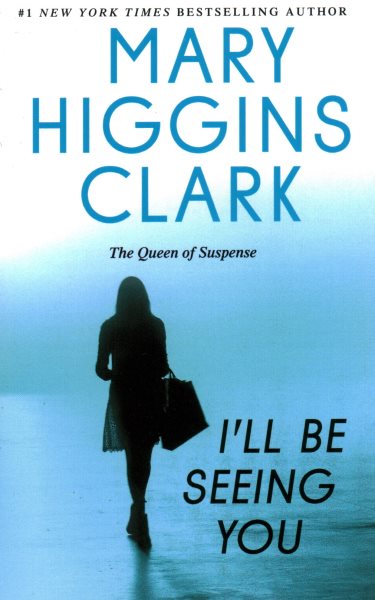 A young news reporter on assignment at a large metropolitan hospital is horrified when she sees that a young Jane Doe whom paramedics have failed to save has a face identical to her own Read More
From the “Queen of Suspense” Mary Higgins Clark, a gripping and twisting mystery featuring a television news reporter who finds herself drawn into a terrifying web of treachery, where nothing is as it seems and the truth may be too devastating to pursue...The murdered woman could have been her double. When reporter Meghan Collins sees the sheet-wrapped corpse in a New York City hospital, she feels as if she's staring into her own face. And Meghan has troubles enough already without this bizarre experience. Nine months ago, her much-loved father's car spun off a New York bridge. Now, investigators are saying that there's no trace of his car in the river, and they suspect he faked his own death. With frightening speed, links start to appear between Meghan's father and her dead lookalike. Meghan may be in danger herself, but she's determined to find the truth to the mystery. In a nightmare journey spiraling from New York to Connecticut to Arizona, Meghan finds that the truth can sometimes be deadly. Read Less

Goodreads reviews for I'll Be Seeing You: A Novel