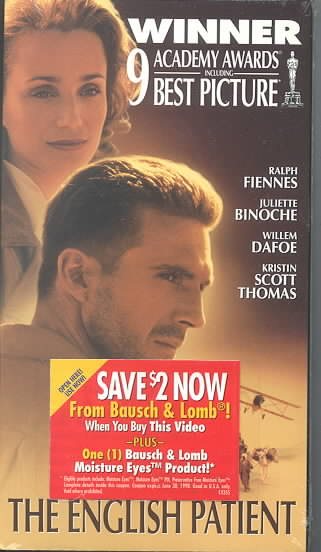 At the end of World War 2, four survivors live in an abandoned villa in Italy: a nurse, her English patient, a thief whose skills were put to heroic use during the war, and an Indian sapper hunting out unexploded bombs. Read More
Winner of nine Academy Awards, including Best Picture, Best Director and Best Supporting Actress, The English Patient is based on the best-selling novel by Michael Ondaatje. Ralph Fiennes stars as a mysterious burn victim who relates his tragic love story to his nurse (Juliette Binoche) in the waning days of World War II. Read Less