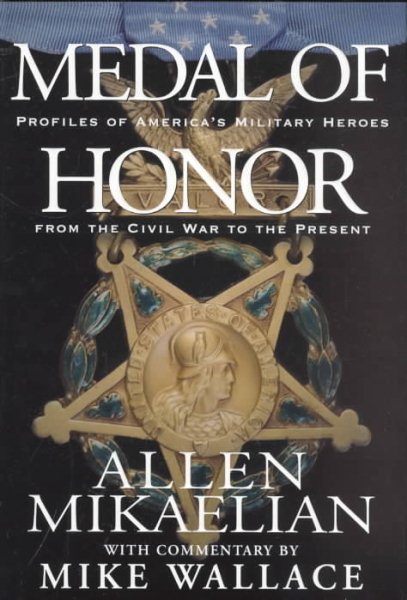 Profiles of ten exceptional men and one woman who have been awarded the Congressional Medal of Honor delve into the lives of these heroes who went above and beyond the call of duty, contemplating the true meaning of courage. Read More
Medal of Honor portrays eleven recipients of the award, from each branch of the military, and examines what drove them to go so far above and beyond the call of duty. They include Leopold Karpeles, a Union color-bearer during the horrifically chaotic Civil War Battle of the Wilderness; Vernon Baker, who single-handedly destroyed three German machine-gun nests during a fierce World War II engagement; and Thomas Kelley, who, during a river battle in Vietnam, continued to protect a disabled troop transport even after sustaining a severe head wound from the blast of an enemy rocket. Read Less

Goodreads reviews for Medal of Honor: Profiles of America's Military Heroes from the Civil War to the Present

They Looked Away [DVD]