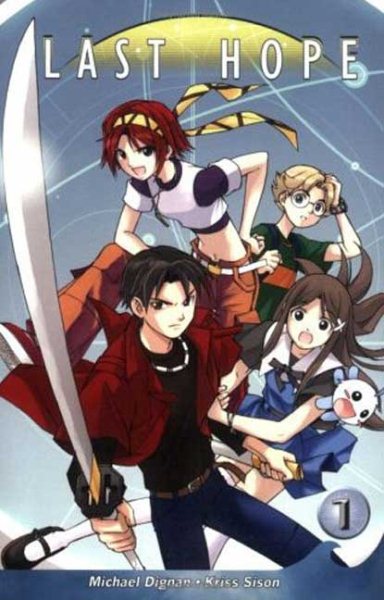 Hiroto Nakadai, a new transfer student at Maunaloa Academy, hides the fact that he is actually a prince from another world, fleeing the evil Lord Kumagai. Read More
Handsome and mysterious transfer student Hiroto Nakadai arrives at Maunaloa Academy, but he holds a secret far deeper than anyone can guess. Hiroto is actually a prince from another world, on the run from the evil Lord Kumagai and his dimension-hopping foot soldiers. Together with his newfound friends, Hiroto must journey through space and time, into the realms of the imagination, and beyond death itself in order to escape.But first he’ll have to make it out of high school alive. Read Less

The BOOK OF JOB