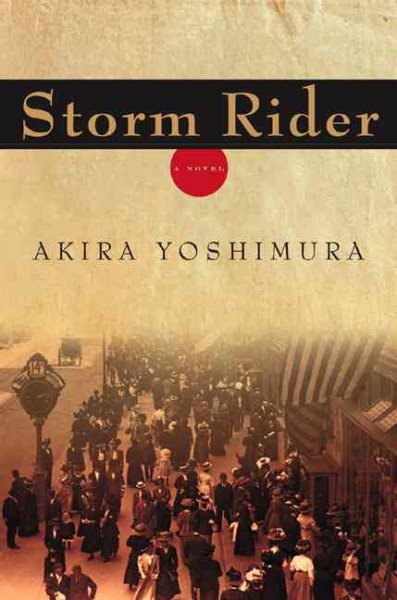 Orphaned at thirteen, Hikotaro sails from Japan to San Francisco, where he soon dreams of returning home, but after being denied passage on Commodore Perry's ship, he returns to the U.S., and then back to his own troubled country. Read More
Hikotaro is thirteen years old and an orphan, left to a life of adventure at sea. When the merchant vessel he sails on is caught in a violent storm on the Pacific, an American ship comes to the rescue and takes the young boy to San Francisco. With trepidation and hope, the boy-now dubbed Hikozo- accepts his new country. Hikozo soon dreams of returning to his village, but a longen forced Shogunate policy forbids entry to Japanese who have been abroad. Still, he tries, sailing to Hong Kong aboard a ship commanded by the legendary Commodore Matthew Perry, only to be refused and returned to California. There, a wealthy American adopts Hikozo and introduces him to a world of influence and power. Some ten years later, Hikozo finally returns to a Japan stirred into violence by the opening of the country. But America is in the midst of its bloody Civil War, and there is no place he can call home. Yoshimura has created a great sea adventure and historical record of two nineteenth-century countries in the making. Read Less

Kafka on the Shore

Colorless Tsukuru Tazaki and His Years of Pilgrimage