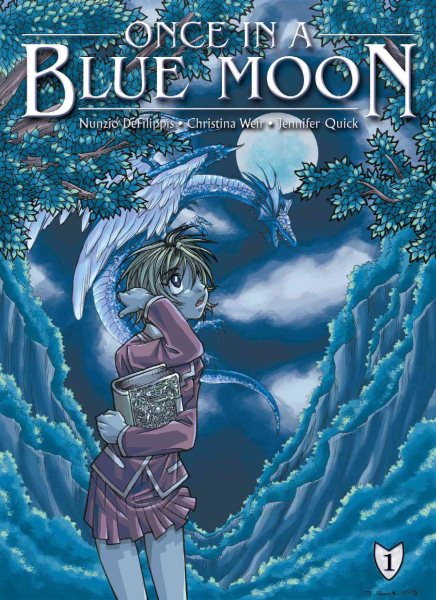 When Aeslin Finn finds the sequel to a fantasy book she loved as a child, the teenage girl is transported to her beloved land of Avalon, only to find the magical world a much more dangerous place than she remembered. Read More
Aeslin Finn had a magical childhood — a nice house, two lovingparents, and every night before bed, a whole new world to explore. The AvalonChronicles were the perfect tuck-in tale and her parents enjoyed reading thefantastic fables as much as she liked listening to them. But one day, the bookshifted tones. The unbelievably brave Dragon Knight and her courageous Princefaced an evil Wizard that threatened the entire land. But before they couldfinish the chapter, Aeslin's parents left on a business trip. When her fatherdied on that trip, it was time for Aeslin to stop living in a fantasy world.Aeslin's mom never read from the tome again. Now Aeslin's a teenager and livinga fairly ordinary life. She has a crush on Michael, the most popular boy inschool, and her best friend Samantha loves to trade secrets and share gossip.It's a fine, if not extraordinary, existence until Samantha happens on a newbook - Once In A Blue Moon. It's a sequel to the novel Aeslin loved as achild. The new pages catch up on the denizens of Avalon and their miserableeight-year existence since the defeat of the Dragon Knight. Aeslin can't believeit. She wishes she could be there to defend all of the creatures and common folkshe loved as a child. And then out of nowhere, she is...Now Aeslin has the opportunity to be the hero she always admired. But Avalonis a much more dangerous place than she remembered and there's no instructionmanual she can read to figure out what to do or how to get home. Read Less

Goodreads reviews for Once In A Blue Moon Volume 1