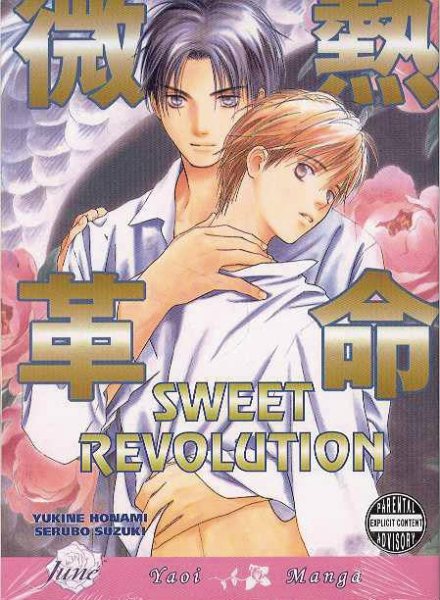 Tatsuki and Ohta are two beings from a supernatural, mystical realmmasquerading as "cousins"... Read More
Tatsuki and Ohta are two beings from a supernatural, mystical realmmasquerading as "cousins" in the human world. Tatsuki is in fact the successorto Ryu-Oh, the dragon king, and possesses the power of the Nyoi-Houshu, amagical dagger. Ohta is a Zashiki Warashi, a protective house-spiritwithout a home and is also Tatsuki's subservient lover. When their humanclassmate Koushi Misaki accidentally witness the two having sex, he mistakenlybelieves that Tatsuki is forcing the quiet Ohta into it, and he resolves tobreak the two apart. Tatsuki and Ohta have escaped to the human realm to avoidTatsuki's marriage, which would have to take place if he is to become the newruler. Even when he learns that Ryu-Oh is dying, Tatsuki refuses to return tohis own realm. But when Ohta is gravely injured in a car accident, the only wayto save him is to return to the home world. There, Ohta recovers, and it isdiscovered that his power of purification is able to restore the purity ofRyu-Oh's Houshu (treasure-sphere, the source of his magical power), thusbringing Ryu-oh back to health. Read Less