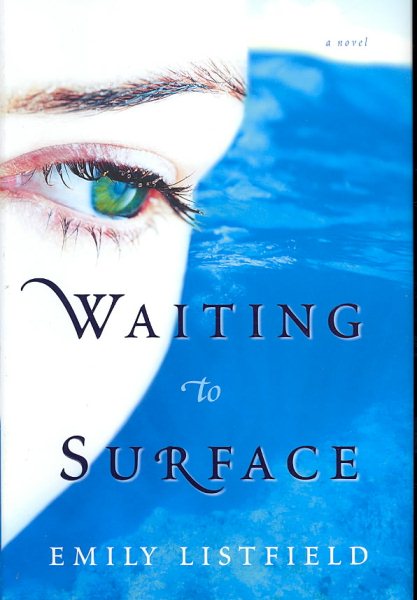 Notified by police that her sculptor husband of ten years has vanished while swimming off the coast of Florida, magazine editor Sarah is aided by a team of investigators to discern the truth about her husband's fate. Read More
It takes just one phone call to change your life...On a steamy August morning, Sarah Larkin drops her six-year-old daughter, Eliza, off at camp and heads to her office, where she works as an editor of a women's magazine. Sitting at her desk testing a $450 face cream, she is just rubbing it into her forearm when the phone rings. Detective Ronald Brook, speaking softly and deliberately, tells Sarah that her husband has vanished. A keening sound escapes from Sarah's throat as the detective lays out the few facts he knows.A noted sculptor, Todd Larkin went swimming at midnight off the coast of Florida and hasn't returned. He was staying with a woman. He was drinking. He left behind his keys, wallet, cell phone, and his return airline ticket. They also found two drawings and pieces of a sculpture. But there is no trace of him or his body. The coast guard has been scouring the shoreline, but no one has seen a thing.Has Todd run off to start a new life or is he dead? Could it have been an accident, suicide, or homicide? Immediately, Sarah's life spins into a world of uncer-tainty, hope, and fear as she grapples with the mystery of his disappearance. As Sarah tries to discover what happened to the man she thought she knew better than anyone, she is forced to confront the love and resentments, the hopes and disappointments of her marriage. And through it all, she must find a way to help her young daughter deal with the crisis while meeting the demands of the high-powered magazine world. Based on the author's own experiences, Waiting to Surface is a beautiful and haunting story about coming to terms with loss, learning to live in a world without answers, and discovering the ability to treasure love once again. Read Less

Goodreads reviews for Waiting to Surface: A Novel

Waiting to Surface: A Novel