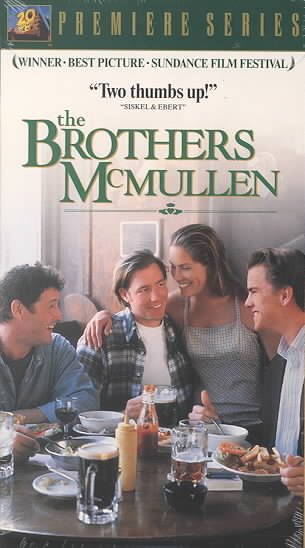 Three Irish American brothers in New York struggle with women, love and relationships, each in his own way. Read More
The sleeper success of Edward Burns's first film was one of the great Cinderella stories of 1995. Burns, who wrote, directed and stars, won the Grand Jury Prize at the Sundance Film Festival for this slice-of-life comedy about three brothers, their tumultuous relationships with women, and the family ties that may fray, but never unravel. Read Less

Man on a Ledge