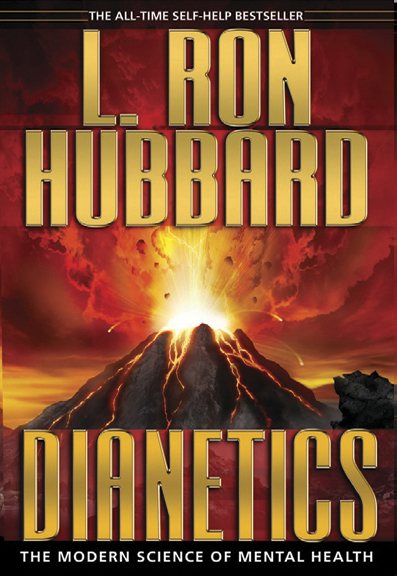 Goodreads reviews for Dianetics: The Modern Science of Mental Health