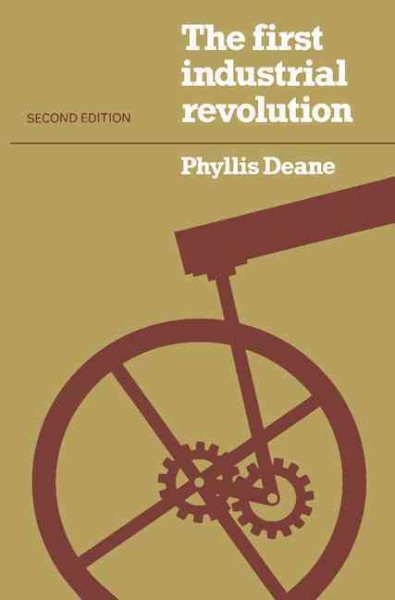 This book identifies the strategic changes that affected Britain from 1750-1850. Read More
This book identifies the strategic changes in economic organisation, industrial structure and technological progress associated with the industrial revolution, which took place in Britain over the century 1750-1850 and which marked a watershed in world economic development - the beginnings of modern economic growth for developed countries and an example of spontaneous industrialisation for third world countries. The book assesses both starting point and achievement, analyses the substance of economic transformation and evaluates the role of government policy and institutional change in retarding or accelerating economic development. The second edition updates and expands the first by taking into account (and giving bibliographical references for) major topical knowledge and ideas. This work has proved a successful textbook for sixth form students as well as undergraduate students in faculties of economics, history, geography or social science generally. It is, however, sufficiently nontechnical to be intelligible to a general reader interested in putting problems of economic development into historical perspective. Read Less