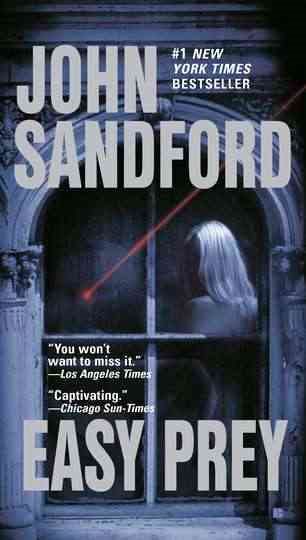 Investigating the murder of supermodel Alie'e Maison, Lucas Davenport finds complications in the victim's drug habits and secret sex life, as well as the suspicion of one of Davenport's own men and the discovery of a second body in the house. Read More
In life she was a high-profile model. In death she is the focus of a media firestorm that’s demanding action from Lucas Davenport. One of his own men is a suspect in her murder. But when a series of bizarre, seemingly unrelated slayings rock the city, Davenport suspects a connection that runs deeper than anyone had imagined—one that leads to an ingenious killer more ruthless than anyone had feared.... Read Less