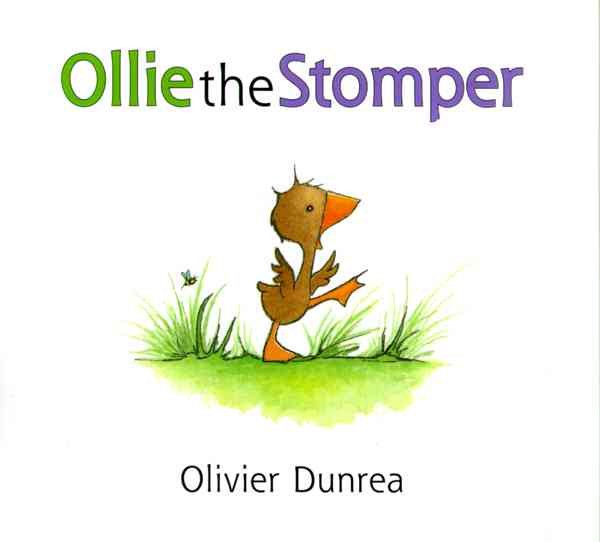 Three goslings named Gertie, Gossie, and Ollie have fun stomping around in their bright rubber boots. Read More
Gossie wears red boots, Gertie wears blue boots, but Ollie has no boots. Stomping bootless after Gossie and Gertie as they tromp in the straw, romp in the rain, and jump over puddles in their colorful boots leaves Ollie frustrated. Little Ollie decides he really wants his own pair of boots. . . but what will he do if he gets them? Any toddler who has had to keep up with an older brother or sister will relate to Ollie as he finds his own way in the barnyard. Read Less

Gossie: A Gosling on the Go! (Gossie & Friends)