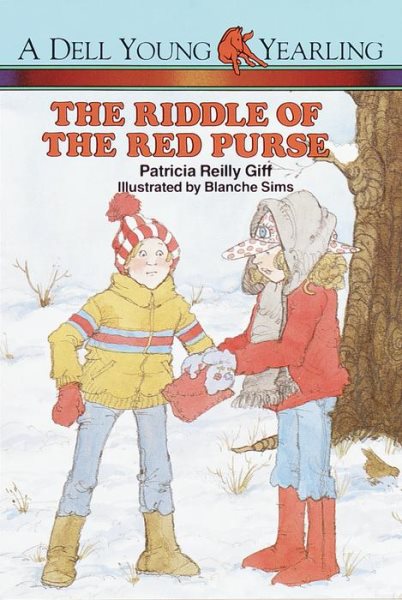 With three people claiming ownership and not many clues to go on, Dawn Bosco faces a tough mystery when she attempts to identify the rightful owner of the shiny red purse she finds in the schoolyard Read More
"Milk, Bread, Cheese, Food For Angel  " reads the shopping list inside the shiny red purse Dawn Bosco finds in the school yard. Also inside is some sandy grit that looks like cracker crumbs and seventeen cents.This is Dawn's chance to solve another mystery! Three people say the purse is theirs, but whose is it really? With the help of Jason Bazyk and The Polka Dot Private Eye, which says "Ask Questions. You'll Find Things Out," Dawn discovers some surprising answers. Read Less