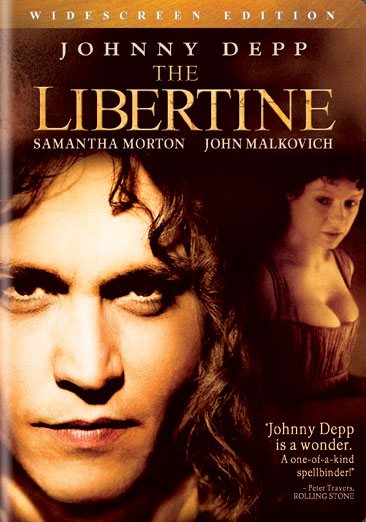 Explores the life and exploits of the Earl of Rochester. Read More
The Libertine follows the adventures of John Wilmot, the second Earl of Rochester, in London of the 17th century. He has a passionate romance with a young actress, Elizabeth Barry, and he writes a scurrilous play which lampoons the monarch who commissioned it, Charles II, leading to the Earl's banishment and eventual downfall. Read Less