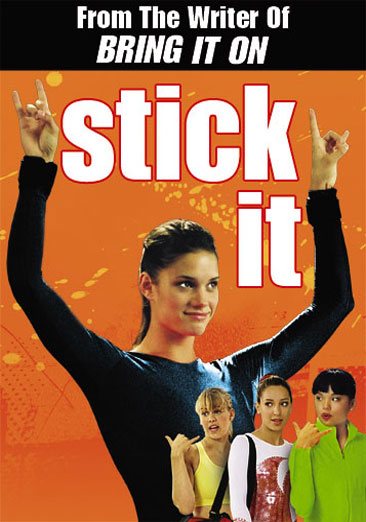 A rebellious gymnast is sent back to the elite gymnastics program she ran away from after a run-in with the law. Read More
Newcomer Missy Peregrym and veteran star Jeff Bridges lead a hot young cast in STICK IT. After a scrape with the law, Haley Graham (Peregrym), a rebellious ex-gymnast, finds herself sentenced to a fate worse than jail ? attending an elite gymnastics academy run by a legendary hard-nosed coach (Bridges). Forced back into the rigidly ruled world she once fled, Haley quickly shakes things up at the strict school. But as her love of the sport resurfaces, she also discovers some big lessons about playing by her own rules and what it means to be a friend. Read Less

A Place at the Table [Blu-ray]