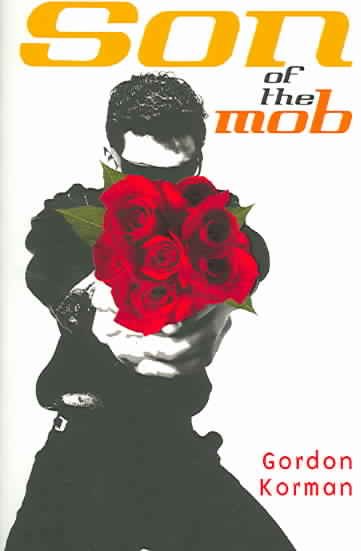 Seventeen-year-old Vince's life is constantly complicated by the fact that he is the son of a powerful Mafia boss, a relationship that threatens to destroy his romance with the daughter of an FBI agent. Read More
Vince Luca is just like any other high school guy. His best friend, Alex, is trying to score vicariously through him; his brother is a giant pain; and his father keeps bugging him to get motivated. There is just one thing that really sets him apart for other kidsæhis father happens to be the head of a powerful crime organization. Needless to say, while Vince's family's connections can be handy for certain things-like when teachers are afraid to give him a bad grade as they can put a serious crimp in his dating life. How is he supposed to explain to a girl what his father does for a living? But when Vince finally meets one who seems to be worth the trouble, her family turns out to be the biggest problem of all. Because her father is an FBI agent-the one who wants to put his father away for good. Read Less