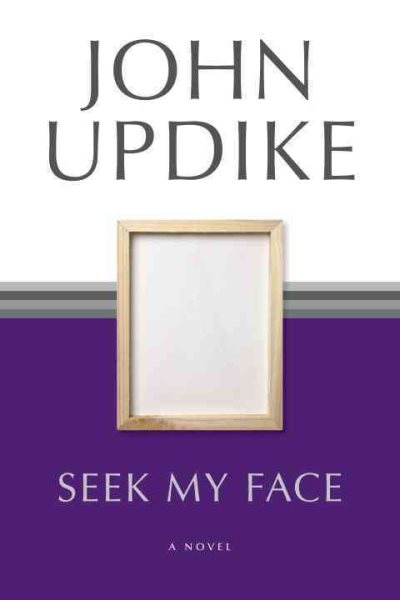 During an interview with a New York writer, seventy-nine-year-old artist Hope Chafetz describes her eventful life and her integral place in the saga of postwar American art, as the evolving relationship between the interviewer and subject subtly evolves in and out of the roles of mother and daughter, patient and therapist, prey and predator. Reprint. Read More
John Updike’s twentieth novel, like his first, The Poorhouse Fair, takes place in one day, a day that contains much conversation and some rain. The seventy-nine-year-old painter Hope Chafetz, who in the course of her eventful life has been Hope Ouderkirk, Hope McCoy, and Hope Holloway, answers questions put to her by a New York interviewer named Kathryn, and recapitulates, through stories from her career and many marriages, the triumphant, poignant saga of postwar American art. In the evolving relation between the two women, interviewer and subject move in and out of the roles of daughter and mother, therapist and patient, predator and prey, supplicant and idol. The scene is central Vermont; the time, the early spring of 2001. Read Less

Goodreads reviews for Seek My Face: A Novel

A Month of Sundays