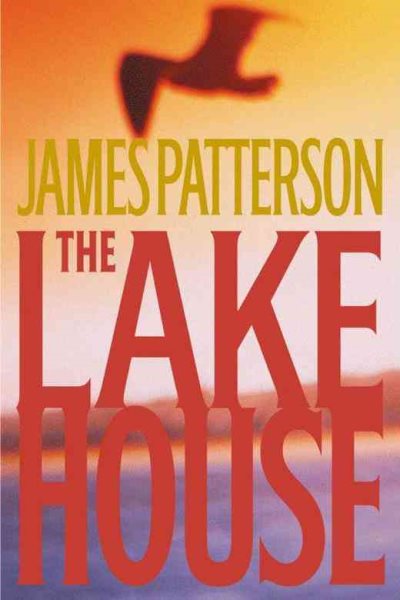 Out in the world for the first time since escaping horrifying government experiments, six children make their way toward the Lake House in the hope of being reunited with Kit and Frannie, a couple who once saved their lives. Read More
Six extraordinary children are trying to lead normal lives in the Rocky Mountain countryside. They live in different homes, with different families, but there is something powerful that connects them. Something that puts them in terrible danger. The only time they've ever felt safe was when they were together in the waterfront cabin they call the Lake House. And the only people they've ever trusted are Frannie and Kit, the couple who rescued them from unimaginable evil once before.When that evil resurfaces, the kids reconnect with Frannie and Kit and set off on an astonishing adventure. They flee to the Lake House, but even that haven may no longer be safe. Dr. Ethan Kane is chief of surgery at Liberty General Hospital, one of the most esteemed hospitals in the nation. It is here that terrible secrets lie, secrets that will change the world for all of us. Read Less

Goodreads reviews for The Lake House