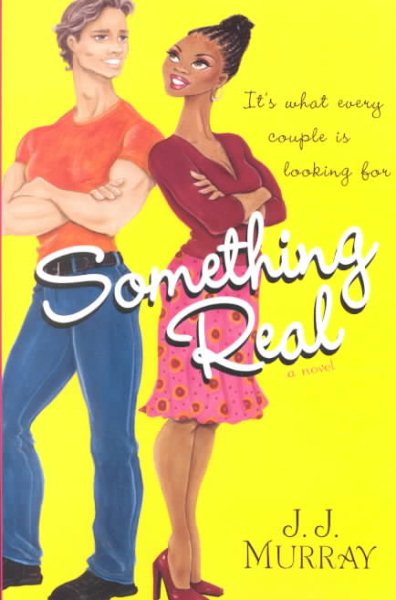 After divorcing her husband of fifteen years, Ruth Borum is struggling for financial and emotional stability, and to stay a part of the church in which her ex-husband is the pastor, when she meets white, single father Dewey. Read More
Thanks to her black mother and her Irish father, Ruth "Penny" Borum is the color of a new penny. Big-boned and notoriously sassy, Ruth is nonetheless the organist and a member in good standing of Antioch, Virginia's most prominent black church--or at least she was until she dragged the popular Reverend Jonas Borum into an ugly divorce.Having lost everything in the divorce, Ruth scrapes by on what she can make as a hairdresser at Diana's, a tiny two-seat salon. Alone at night, in her basement apartment, she indulges in ice cream and argues with the Almighty. Did He have to take everything away? And when is He going to give something back?The Good Lord must have a sense of humor. That's the only conclusion Ruth can reach when He makes her fall head over heels in love. . .with a white man. Her friends are appalled, and Antioch, her spiritual home since birth, is ready to throw her out on her ear. Still, with the help of jump rope rhymes, a homeless man who hears God's voice in a mason jar, and two children who want a Mama as much as she wants them, Ruth's determined to prove anything is possible--even love between two people who couldn't be more mismatched. . ."Delightful! Sexy! Something Real is like a burst of sunshine." --Romance in Color"J. J. Murray has outdone himself with his latest work. He has written a realistic story that could happen to anyone."--RAWSistaz Read Less

Goodreads reviews for Something Real