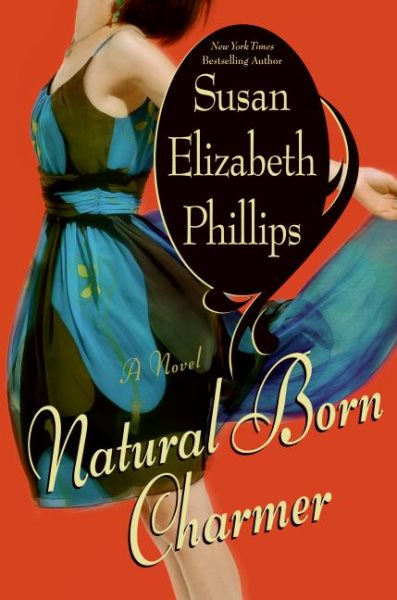 Taking to the road between seasons, attractive Chicago Stars quarterback Dean Robillard meets the beautiful and infuriating Blue under unusual circumstances and draws on his competitive skills to overcome her wariness of relationships. Read More
Chicago Stars quarterback Dean Robillard is the luckiest man in the world: a bona-fide sports superstar and the pride of the NFL with a profitable side career as a buff billboard model for End Zone underwear. But life in the glory lane has started to pale, and Dean has set off on a cross-country trip to figure out what's gone wrong. When he hits a lonely stretch of Colorado highway, he spies something that will shake up his gilded life in ways he can't imagine. A young woman . . . dressed in a beaver suit. Blue Bailey is on a mission to murder her ex. Or at least inflict serious damage. As for the beaver suit she's wearing . . . Is it her fault that life keeps throwing her curveballs? Witness the expensive black sports car pulling up next to her on the highway and the Greek god stepping out of it.Blue's career as a portrait painter is the perfect job for someone who refuses to stay in one place for very long. She needs a ride, and America's most famous football player has an imposing set of wheels. Now, all she has to do is keep him entertained, off guard, and fully clothed before he figures out exactly how desperate she is. But Dean isn't the brainless jock she imagines, and Blue—despite her petite stature—is just about the toughest woman Dean has ever met. They're soon heading for his summer home where their already complicated lives and inconvenient attraction to each other will become entangled with a charismatic but aging rock star; a beautiful fifty-two-year-old woman trying to make peace with her rock and roll past; an eleven-year-old who desperately needs a family; and a bitter old woman who hates them all.As the summer progresses, the wandering portrait artist and the charming football star play a high-stakes game, fighting themselves and each other for a chance to have it all. Natural Born Charmer is for everyone who's ever thought about leaving their old life in the dust and never looking back. New York Times bestselling author Susan Elizabeth Phillips takes us home again . . . and shows us where love truly lives Read Less

Dance Away with Me