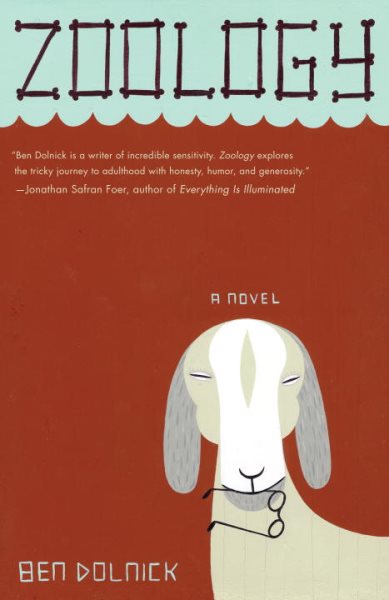 Zoology is the story of Henry Elinsky, a college flunk-out who takes a job at the Central Park Zoo and discovers that becoming an adult takes a lot more than just a weekly paycheck. Read More
After flunking out of college, Henry Elinsky moves to New York and takes a job at a children's zoo, enjoying his new role as a wage-earner and non-failure, until he falls for beautiful, wise-cracking Margaret, his family begins to crumble around him, and he makes a terrible mistake at his job, in a debut coming-of-age novel. Original. Read Less

At the Bottom of Everything: A Novel

At the Bottom of Everything: A Novel (Vintage Contemporaries...

You Know Who You Are (Vintage Contemporaries)