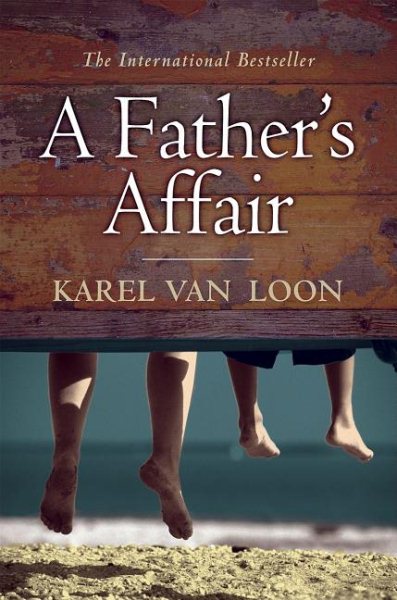 When the father of a thirteen-year-old son learns that he is sterile, he searches for the truth behind his widowed wife's infidelity, leading to secrets in his own family's past. Read More
What happens to the father of a 13-year-old-son, when he discovers that he has been infertile all his life? That intriguing question is the starting point of A Father's Affair. On his quest to discover the biological father of his son, the protagonist, Armin Minderhout, takes the reader on an extraordinary journey, one in which he is forced to reconsider everything he has ever believed in. Read Less

Goodreads reviews for A Father's Affair