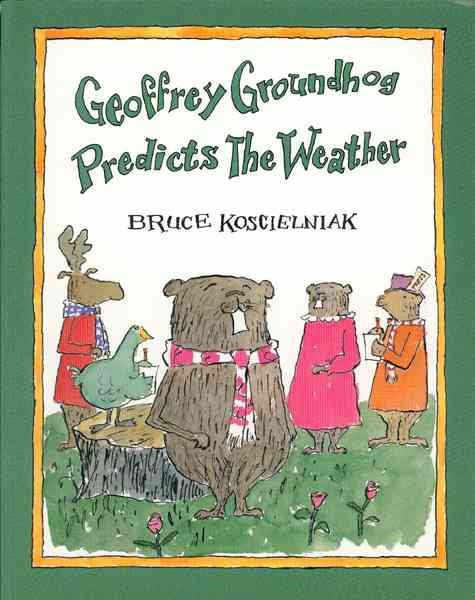 When Geoffrey Groundhog pops out of his hole to predict the weather, he is blinded by television cameras and lights and is unable to see if he has a shadow Read More
Geoffrey Groundhog has become a local celebrity for successfully predicting how long winter will last. Everyone awaits his prediction each February 2, when he emerges from his burrow to look for his shadow. But Geoffrey’s fame has grown out of control—and so has the commotion surrounding his burrow! With television lights and cameras crowding him, he can’t even see the ground, much less his shadow. How will he make his spring prediction? How will anyone know if they should wax their surfboards or their skis? Read Less

The Story of the Incredible Orchestra: An Introduction to Mu...