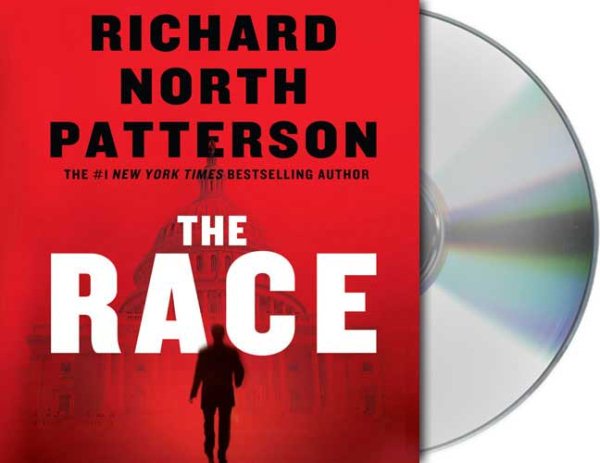 Can an honest man become President? In a timely and provocative novel, a maverick Republican candidate takes on the ruthless machinery of American politics Read More
Can an honest man become president? In this timely and provocative novel, a maverick candidate takes on his political enemies and the ruthless machinery of American politics Corey Grace—a handsome and charismatic Republican senator from Ohio—is plunged by an act of terrorism into a fierce presidential primary battle with the favorite of the party establishment and a magnetic leader of the Christian right. A decorated Gulf War Air Force pilot known for speaking his mind, Grace’s reputation for voting his own conscience rather than the party line—together with his growing romance with Lexie Hart, an African-American movie star—has earned him a reputation as a maverick and an iconoclast. But Grace is still haunted by a tragic mistake buried deep in his past, and now his integrity will be put to the test in this most brutal of political contests, in which nothing in his past or present life is off-limits.Depicting contemporary power politics at its most ruthless, The Race takes on the most incendiary issues in American culture: racism, terrorism, religious fundamentalism, gay rights, and the rise of media monopolies with their own agenda and lust for power. As the pressure of the campaign intensifies, Grace encounters betrayal, excruciating moral choices, and secrets that can destroy lives. Ultimately, the race leads to a deadlocked party convention where Grace must resolve the conflict between his romance with Lexie and his presidential ambitions—and decide just who and what he is willing to sacrifice. Read Less

Goodreads reviews for The Race