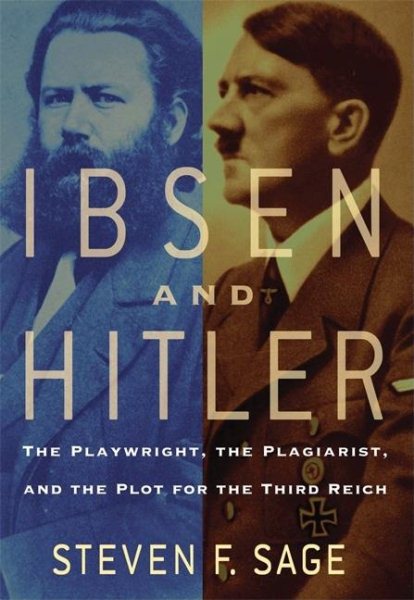 The author reveals how a series of actions initiated by Hitler align with episodes in three Ibsen scripts, and that Hitler adopted characters as analogs to his own career path. Read More
Analyzes three plays by the nineteenth-century Norwegian writer that some believe prophesied Hitler's rule over the Third Reich, in a historical investigation that considers such topics as the literary cult that explored Ibsen's works in early twentieth-century Germany, Hitler's paraphrasing of Ibsen's plots in his own writings, and Hitler's emulation of Ibsen's characters. Read Less

Goodreads reviews for Ibsen and Hitler: The Playwright, the Plagiarist, and the Plot for the Third Reich

Ibsen and Hitler: The Playwright, the Plagiarist, and the Pl...